Why Botswana is the perfect destination for mineral exploration

Botswana consistently hits the number one spot for Africa when the Fraser Institute does its annual ranking of the best places to go mining.

Typically, the top spots go to jurisdictions like Nevada, Saskatchewan and Western Australia.

But even in global terms, Botswana is no laggard.

In the most recent Fraser Investment Attractiveness Index, it placed 11th, ahead of the Republic of Ireland, Queensland, British Columbia, and even the mighty mining province of Ontario.

So, to say that Botswana ranks highly as a mining investment destination is by no means a stretch. It’s Africa’s best mining destination bar none, and comfortably and consistently ranks within the top twenty in the world. 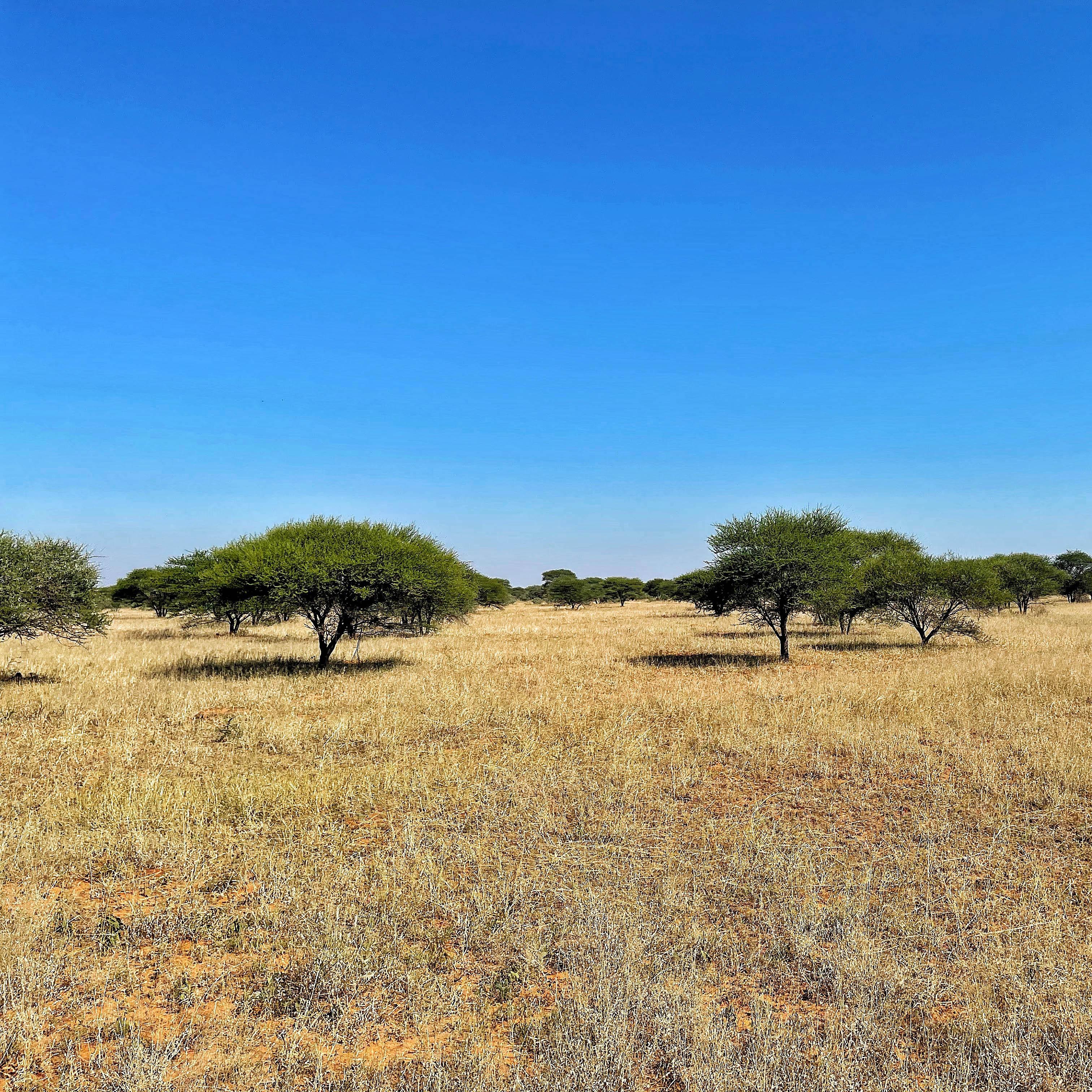 Botswana is famous in the mining industry for its lack of corruption, and perhaps more broadly as an island of relative stability in a continent that can at times be turbulent.

Going down Fraser’s Investment Attractiveness Index, Mali is the next African country that you come to, and Mali presents significantly elevated levels of geopolitical tension.

In old money, you might have expected South Africa to score highly, but in this day and age it’s actually in the 20 least attractive places to go mining, according to the Fraser survey.

But it’s not just a matter of politics, of course.

There’s also the question of the geological endowment.

Here Botswana is blessed in two ways. One, it’s already well-established as the leading African diamond producing country, and–after some manoeuvring over the past couple of decades–has come to an equable understanding with the world’s major diamond miner DeBeers.

DeBeers and the government of Botswana now operate a well-oiled joint venture operation known as Debswana, and this continues to be one of the biggest diamond mining forces in the world.

The history of diamond mining in Botswana goes back some decades, and the country has grown used to playing host to some of the world’s largest mines in this space.

This, in turn, has meant that as the country has opened up to exploration for other commodities, there was already a considerable body of in-country experience both technically and bureaucratically to draw upon.

Botswana is quite happy to diversify into commodities other than diamonds if the mineral endowment is there, and it has the technical and bureaucratic infrastructure already in place to allow that diversification to take place.

A major investment by privately-held Khoemacau Copper Mining has just led to the opening of a new world-class copper mine that looks set to produce 60,000 tonnes of copper and around two million ounces of silver per year.

This is big time, but may only be the first of many such projects to come.

The T3 copper project, which is now in the hands of Sandfire, looks set to come on stream too.

And there are others coming along down the line as the pace of work on what’s known as the Kalahari Copper Belt accelerates.

The Kalahari Copper Belt runs roughly 1,000 kilometres from northern Botswana into Namibia, and has been the scene of intense exploration activity in recent years.

The geology is in many ways similar to the more famous Copper Belt that lies to its north, the one that straddles the Zambia-DRC border.

But in the case of the Kalahari Copper Belt, significant levels of cover have historically impeded exploration, and it’s only been in recent years with the advent of more advanced underground surveying techniques that companies have at last been able to build the confidence to put significant amounts of money into exploring the region.

Even allowing for that new technology, though, the first port of call for exploration companies has still been where cover is at its shallowest. Kavango Resources, though, also holds ground where cover is deeper and although this might be more expensive to mine, it could also be hiding great riches.