Things are shaping up well at our Kalahari Copper Belt, or “KCB”, project in Botswana as the results of an extensive soil sampling and mapping campaign begin to come in.

And now that we have agreed to increase Kavango’s stake in the asset to 100%, we’re excited to continue pushing forward with exposure to as much of the potential upside on offer as possible.

The purpose of our ongoing work at the KCB is to identify drill targets for us to get to work on across our 287,100-hectare land package later in the year.

But in the meantime, the geology of our licence area is also beginning to make itself known to us and provide real grounds for encouragement.

As of 14 June, 3,478 of 8,000 planned soil samples had been collected. And these have already played a key role in establishing the location of several contacts between the well-known Ngwako Pan and D’Kar geological formations on our staked land. We’ve obviously made a lot more progress since.

The contact areas between the shallower D’Kar lithologies and the deeper Ngwako Pan sediments are closely associated with several copper-silver deposits and discoveries located in the wider Kalahari Copper Belt.

Importantly, these structures are known to stretch for thousands of kilometres across northern Botswana and into Namibia.

This is part of the reason why we have such a huge KCB landholding. After all, companies like Khoemacau Copper Mining (which has made much of the running in the Botswana copper scene over the past couple of years) are already breaking significant ground by taking a similar approach in the region. 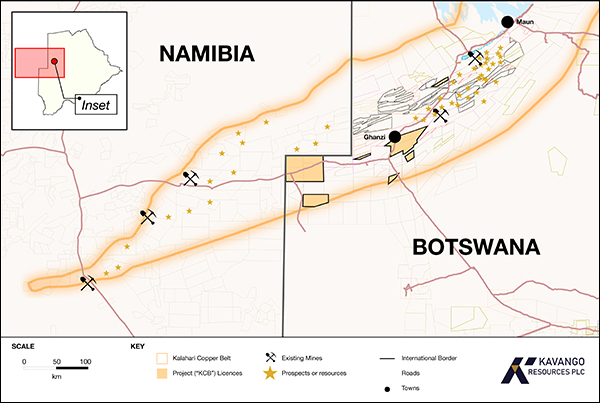 Companies in the region have been able to identify economic grades of mineralisation close to zones where shearing, folding, and tensional failure has taken place between rock layers. In particular, Khoemacau has identified significant copper and silver deposits at the contact of Ngwako Pan and D’Kar, but primarily on the D’Kar side. So, the confirmation of the presence of Ngwako-Pan-D’Kar formational contacts on our ground is an important step towards validating our hypothesis as to the prospectivity of the western half of the KCB.

Establishing the KCB’s prospectivity had previously been difficult to confirm, due to the extensive sand cover that characterises the region. But we’ve taken a step forward in this regard with the deployment of the Tromino seismic technology, which we are using to map overburden and subsoil layers.

The Tromino has helped in designing appropriate soil geochemistry sampling techniques across various areas with different overburden thicknesses, and helps with subsurface mapping.  That information can now be combined with electromagnetic data gathered from airborne surveys that we’ve previously undertaken. 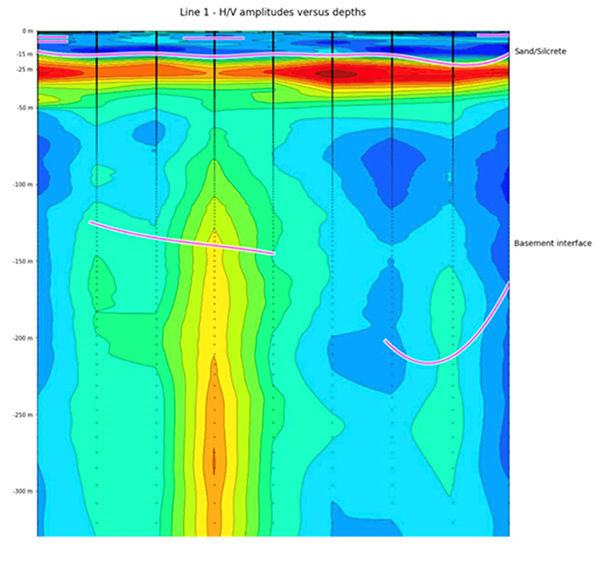 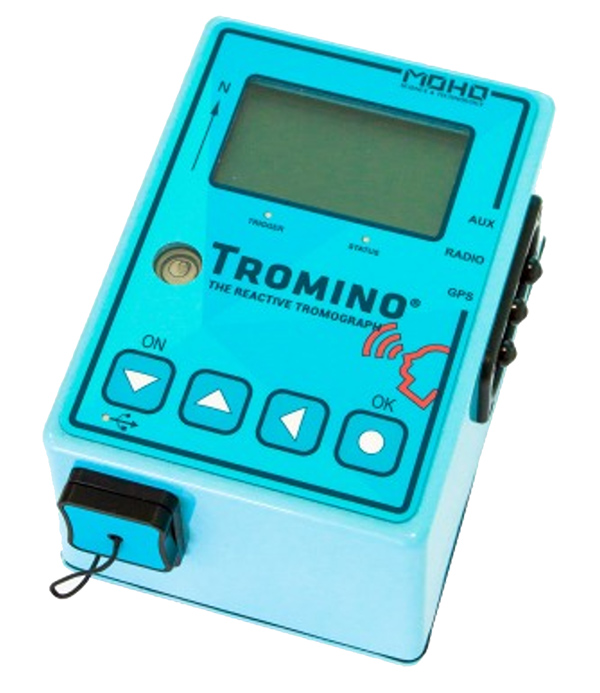 It all means we can go into our preliminary discussions with drilling contractors with a fair degree of confidence.

The idea is to send the drill bit down to investigate in detail structural features in the vicinity of and above Ngwako Pan-D'kar formation contacts, and to see what comes back. And following our recent deal with Power Metal Resources to consolidate ownership of the KCB into a simpler structure, 100% of the upside now lies with Kavango shareholders. What’s more, with an independent report recently valuing our KCB land package at $6.02 million, the value of this upside could be highly significant. Especially when compared to our current market capitalisation.

All-in-all, the drill campaign at the KCB looks set to be an exciting one to watch, and we look forward to updating you all as to progress later in the year. If we can build on the momentum we have already established at the project, then our 100% ownership could prove to be a game-changer.